Designed to be timeless

Riva is simply the most famous nautical brand in the world. With over a century of experience, the glorious Italian shipbuilding tradition is combined with the latest technology. Riva now offers an impressive range, from 8 to 50 meters, in open, sportfly and flybridge versions. In 1949, the iconic Carlo Riva bought over his father Serafino's shipyard - once founded by great-grandfather Pietro - and his boats, designed by designer and architect Giorgio Barilani, became a big hit with the 'rich and famous' in the late 1960s, with actors, actresses and heirs. Sophia Loren bought at least two and many Rivas still appear in Hollywood films. To this day, Riva stands for timeless design and top quality materials, and Carlo Riva's working methods are honored: the wood of each Riva is given 24 coats of lacquer applied by hand to protect the wood and achieve the perfect shine.

Rich history
As early as 1842, Carlo Riva's great-grandfather, Pietro, began building and repairing fishing boats in Sarnico. His son Ernesto saw the future not so much in fishing boats but in motorboats and built his first motorboat in 1881, mainly to transport tourists in it. When Ernesto unfortunately died in an accident at a shipyard in 1907, his son Serafino took over, shifting Riva's focus from transport boats to pleasure craft. The emergence of European inboard engines and American outboard engines revolutionized the company, which led Serafino to focus on motorboats specifically intended for racing. Riva became unprecedentedly popular through boat racing, until races were stopped in 1939. 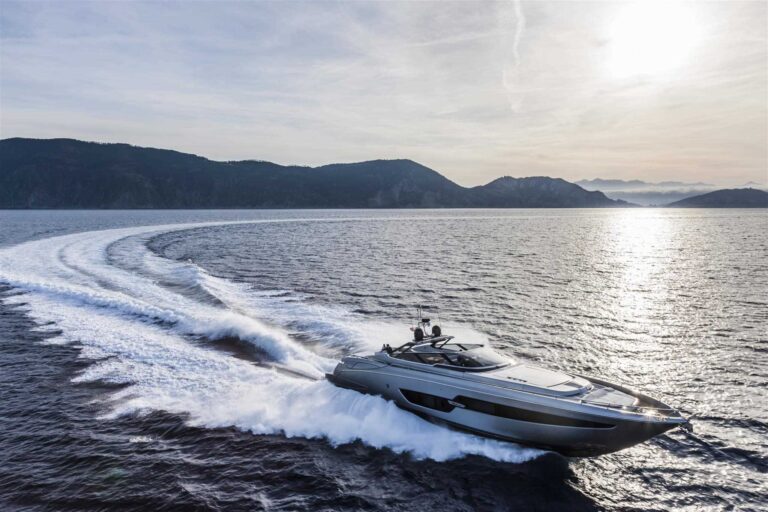 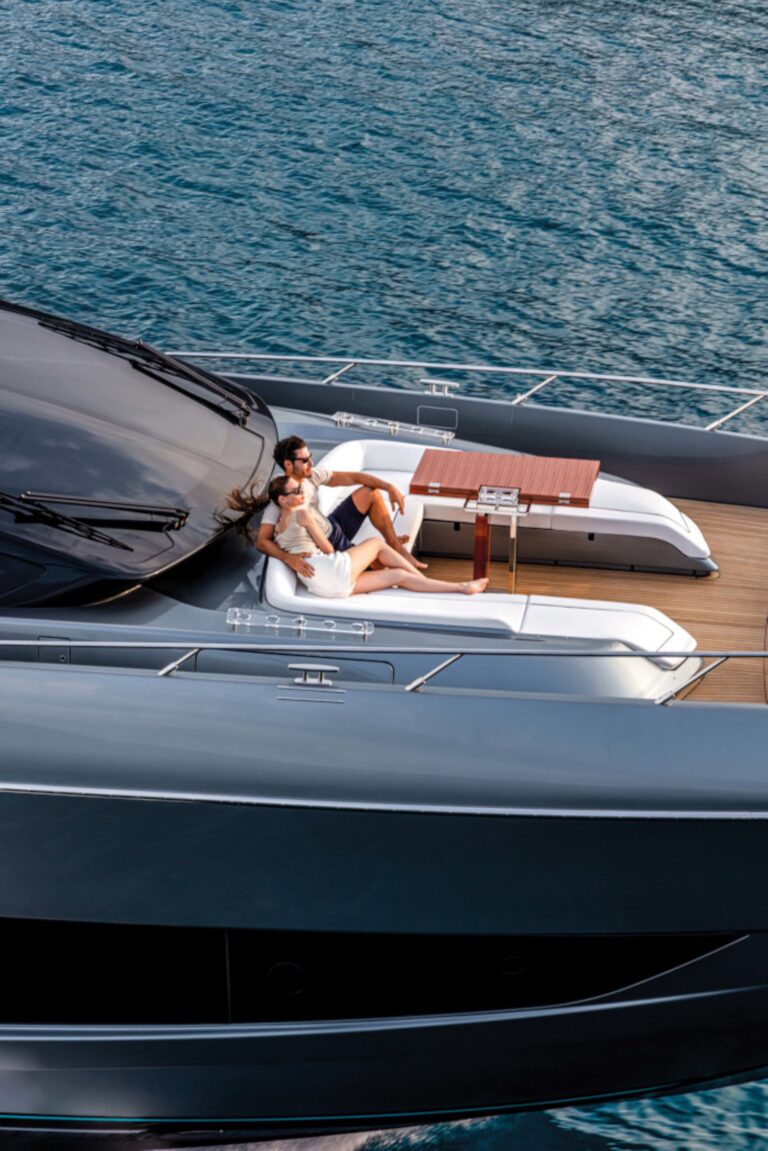 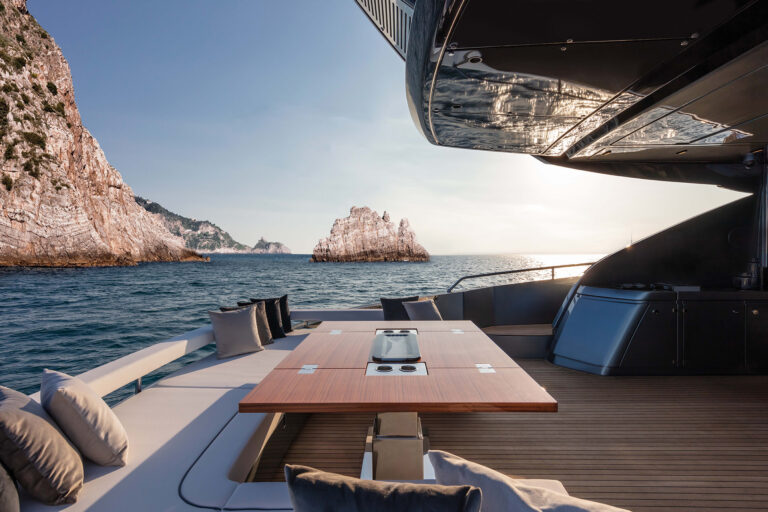 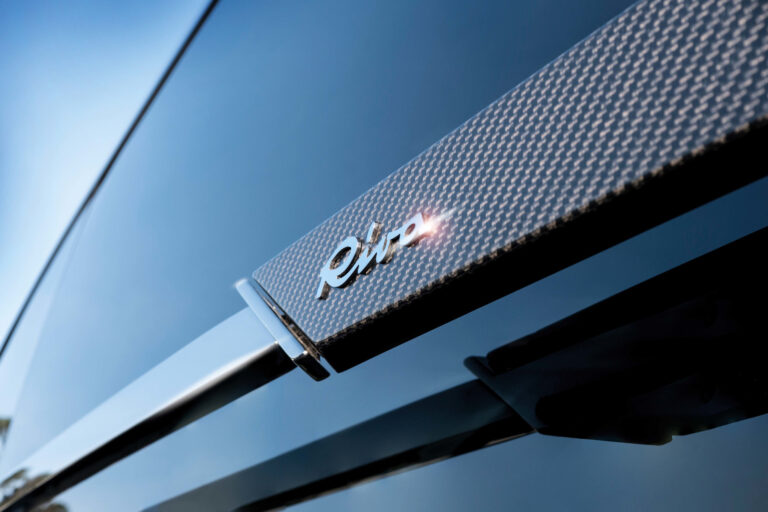 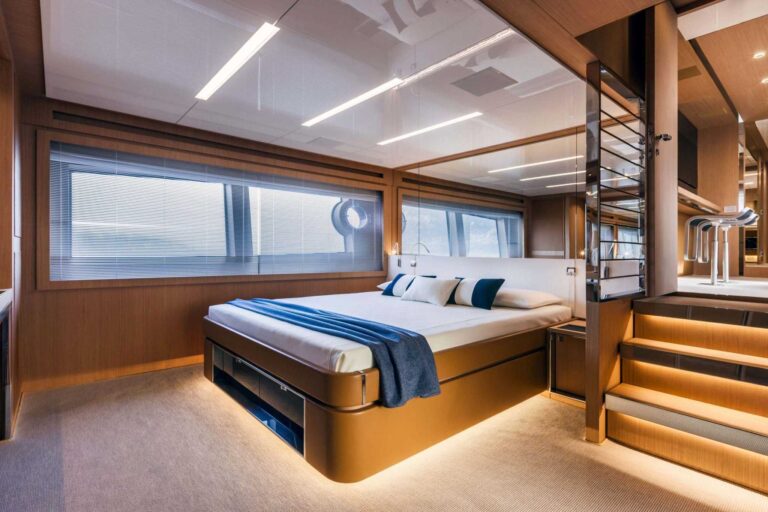 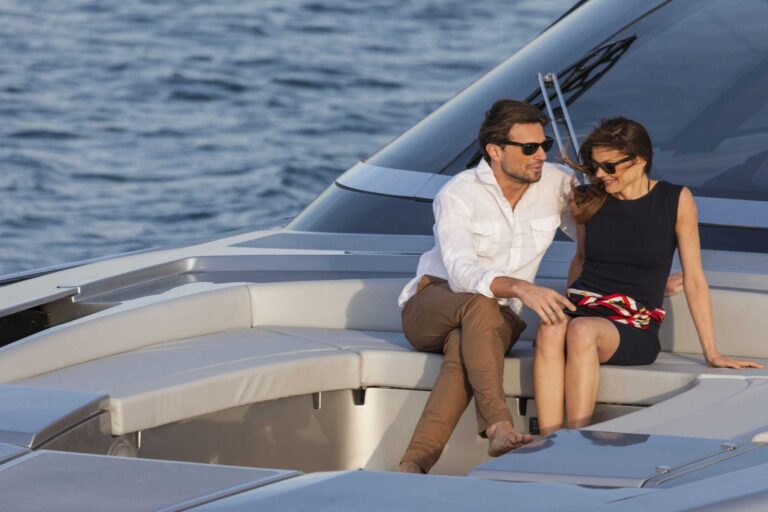 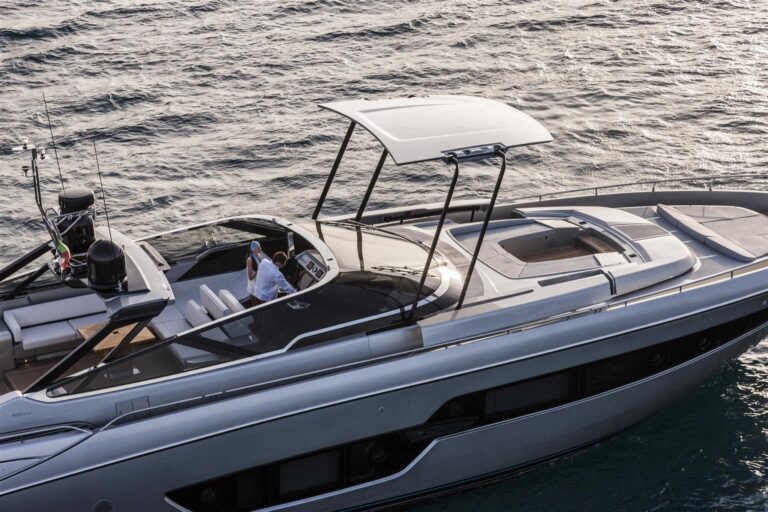 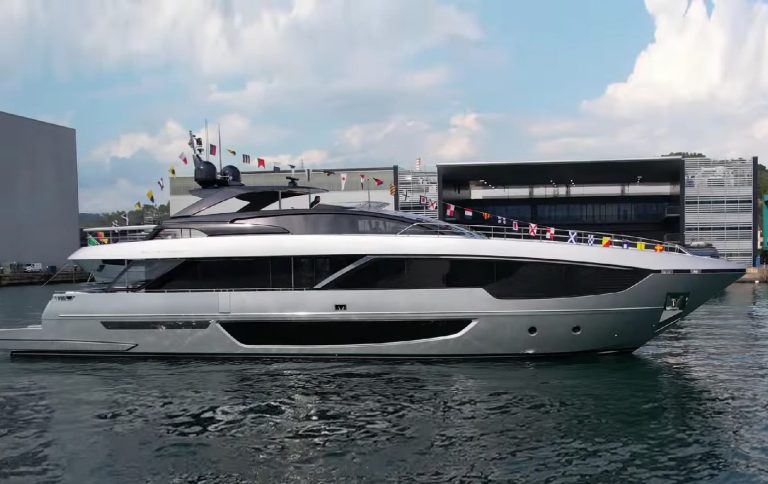 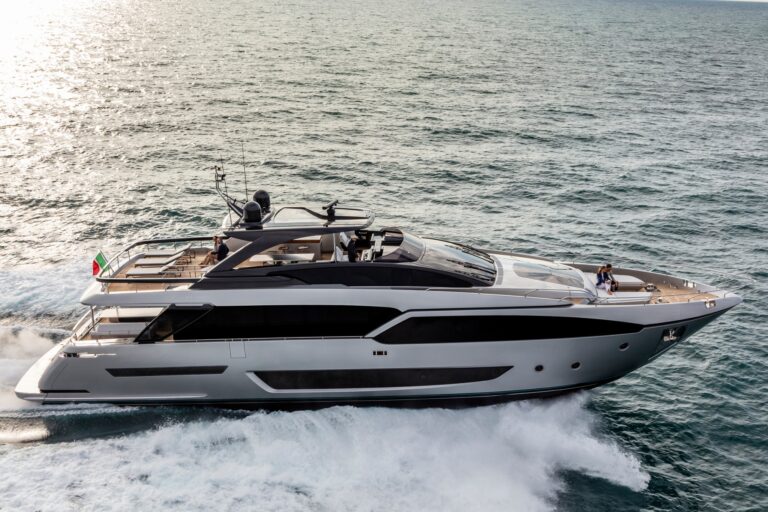 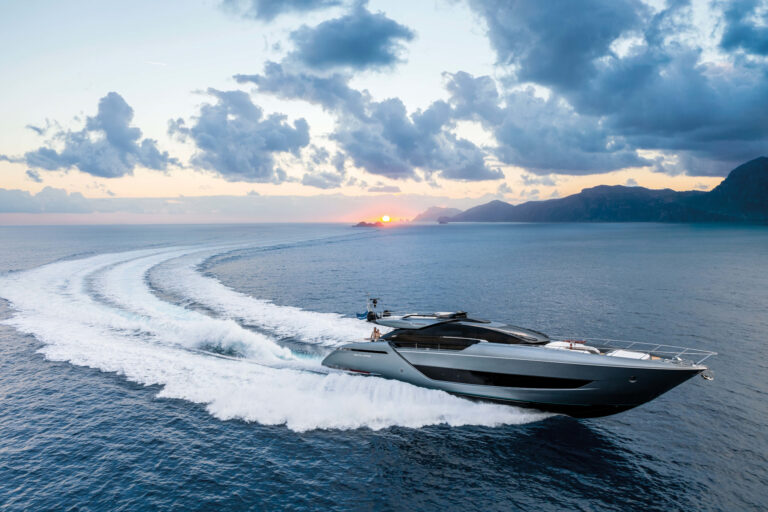 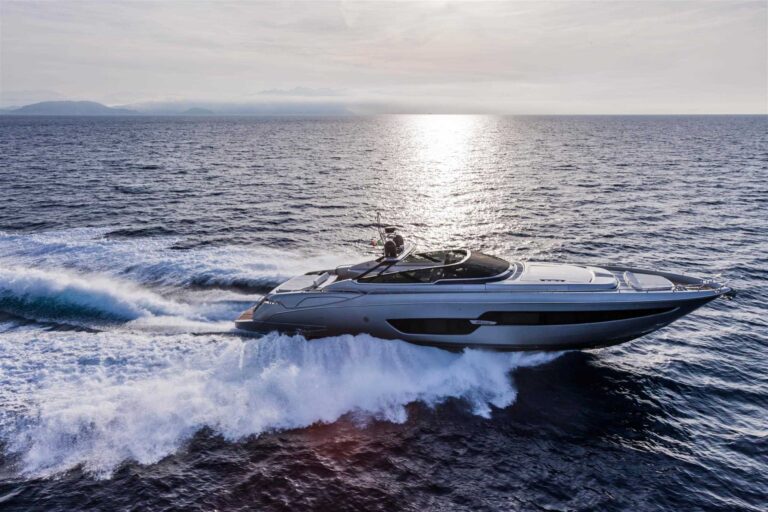 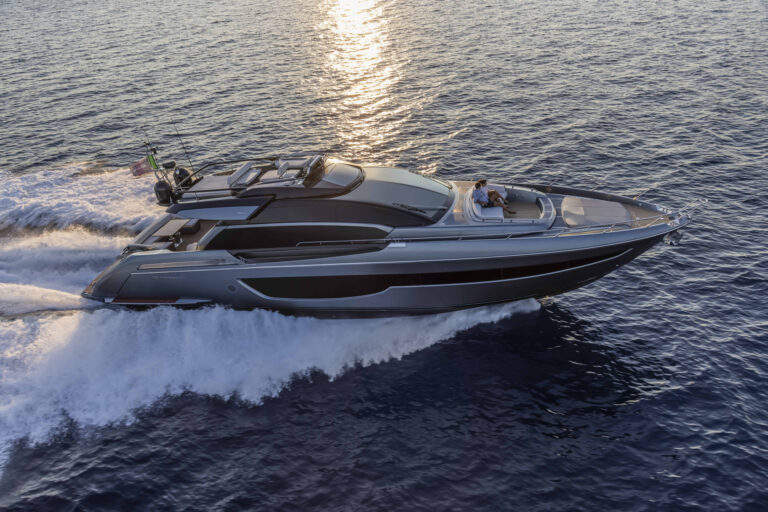 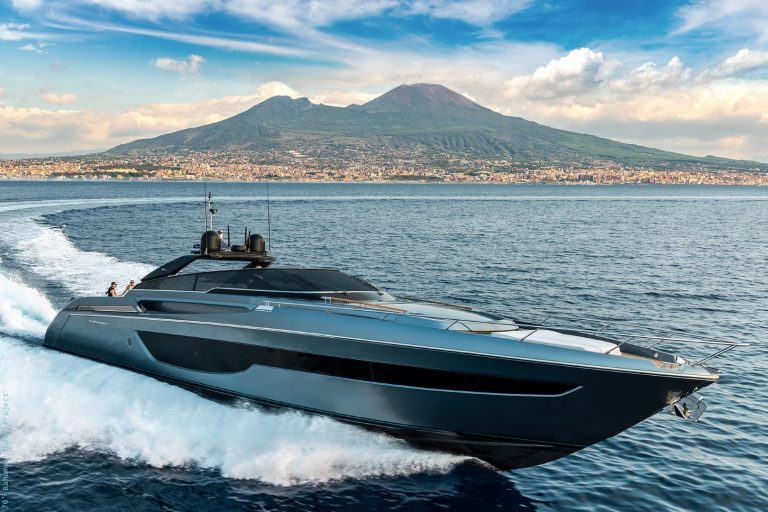 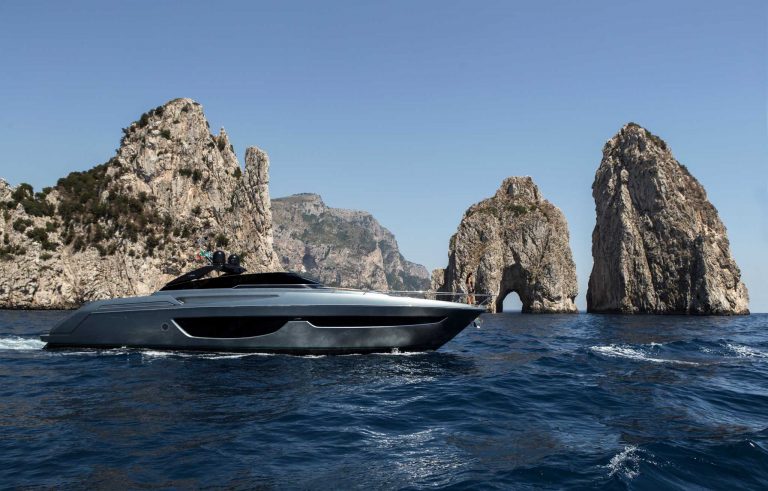 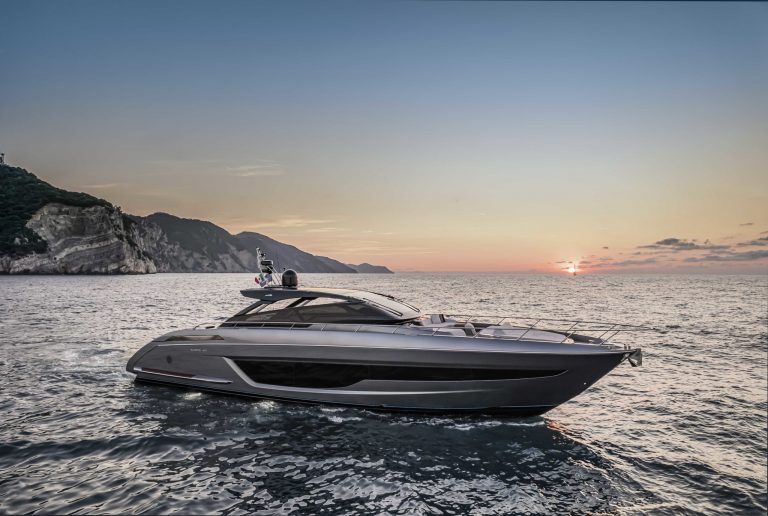 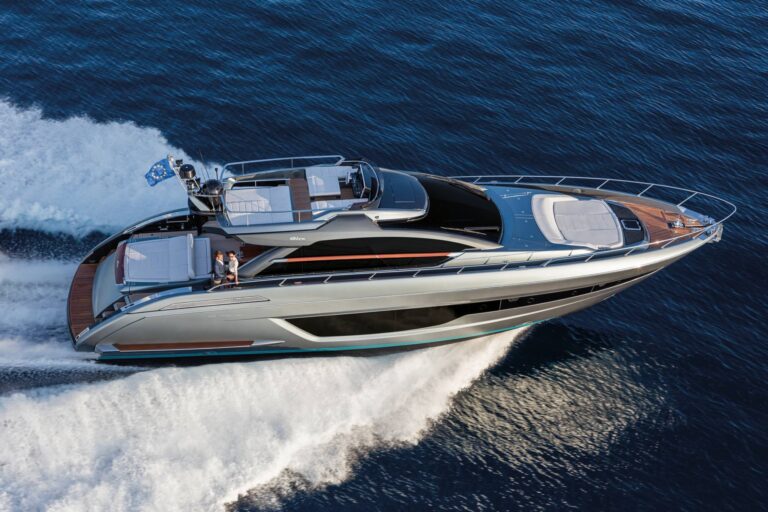 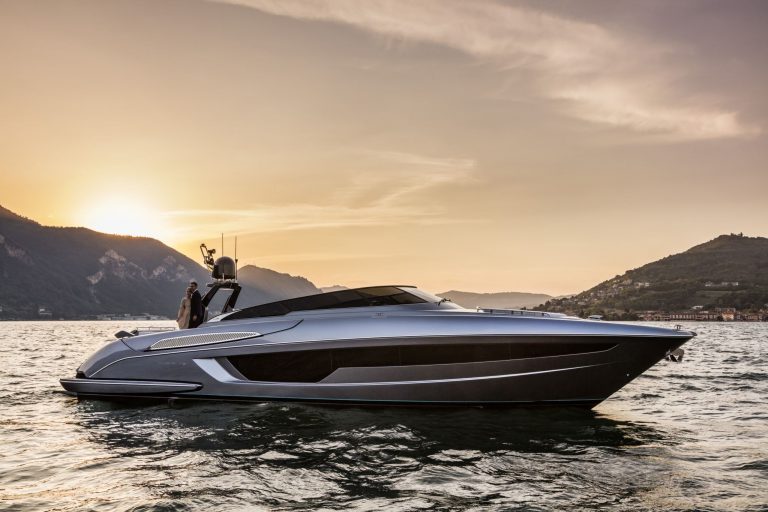 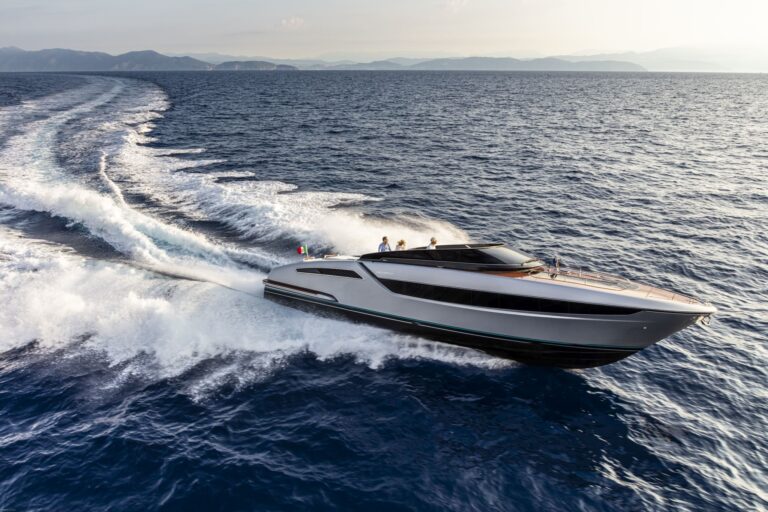 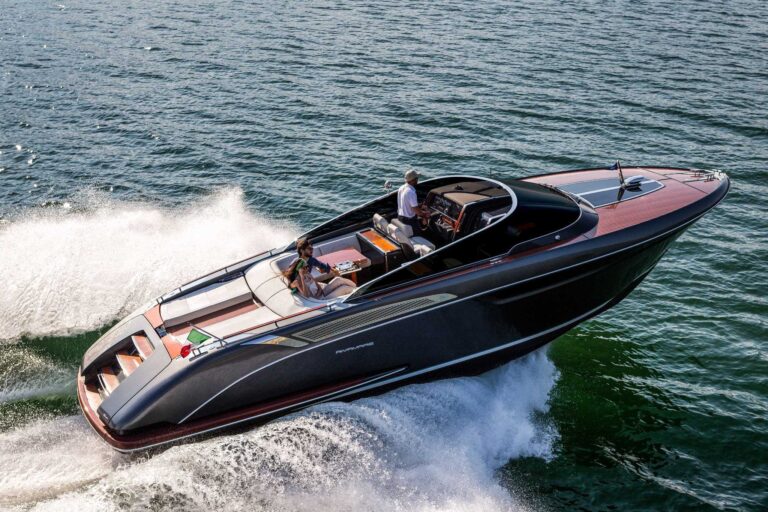 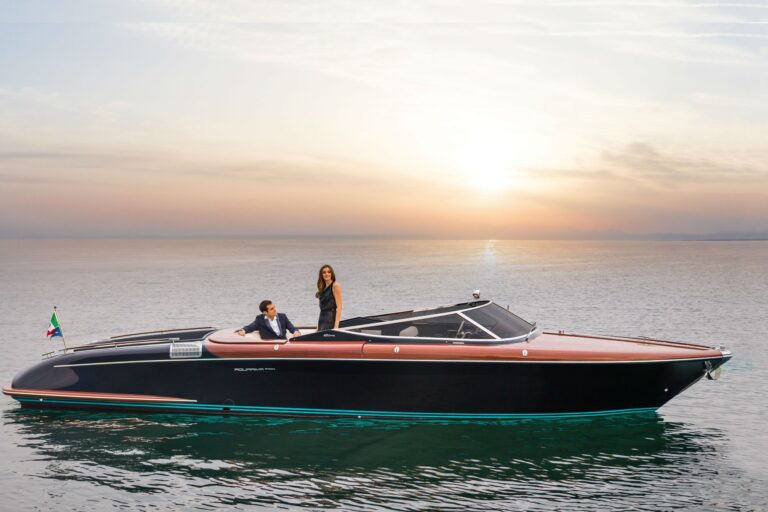 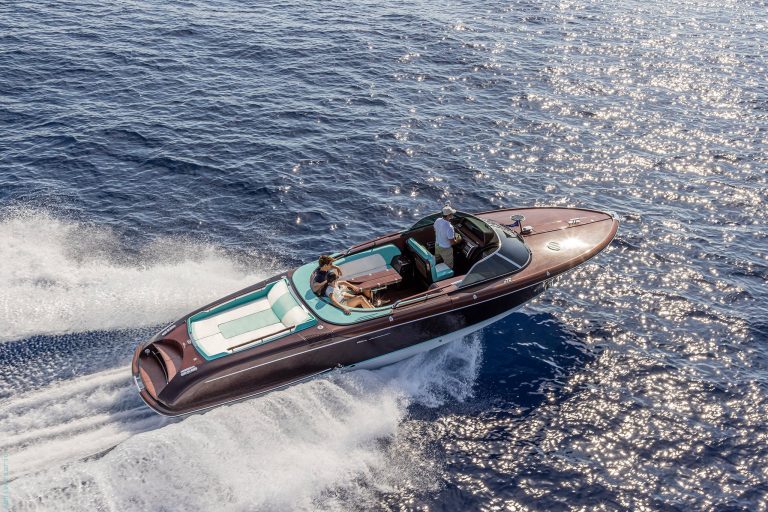 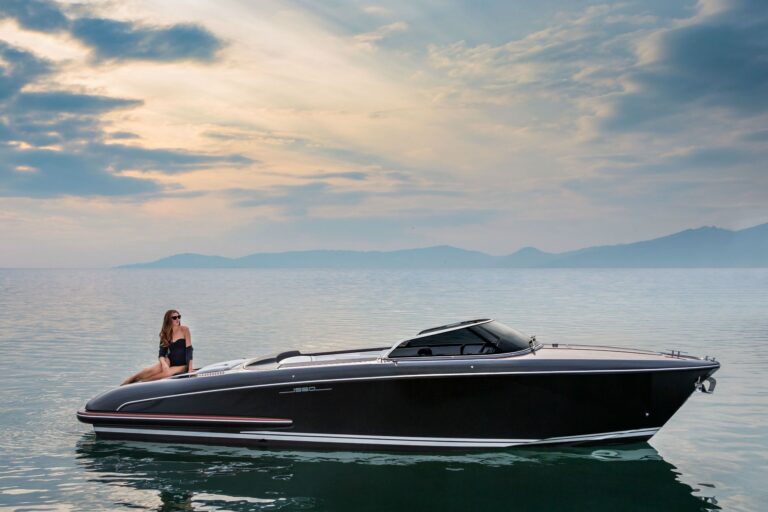 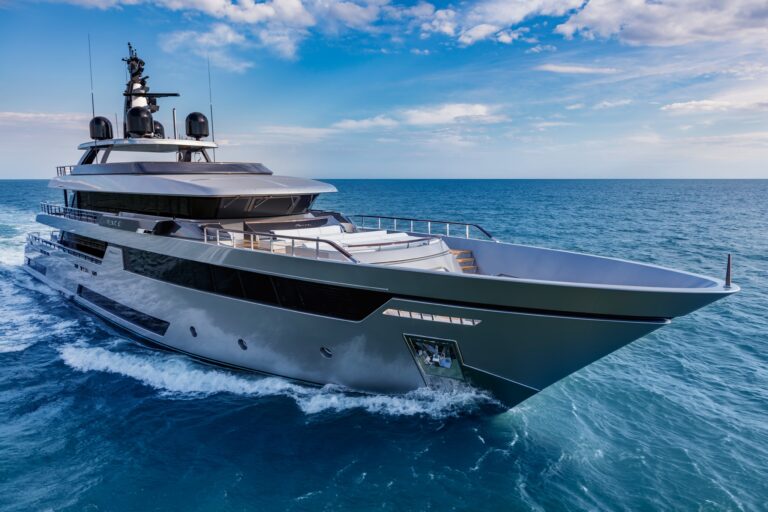 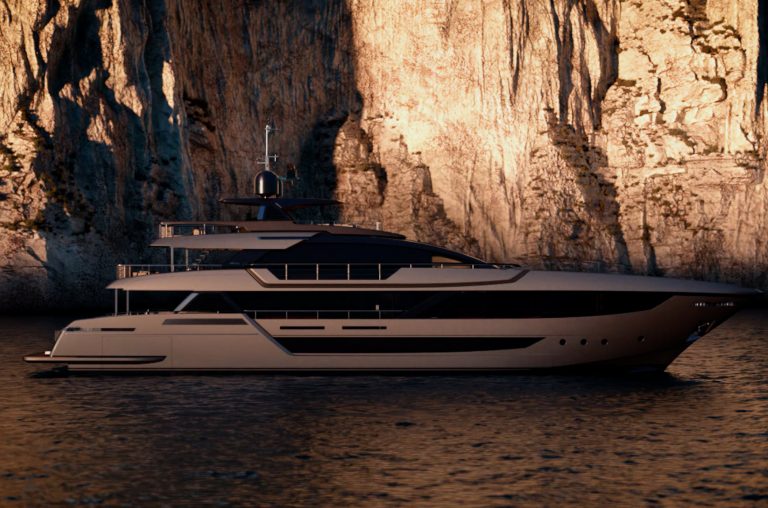 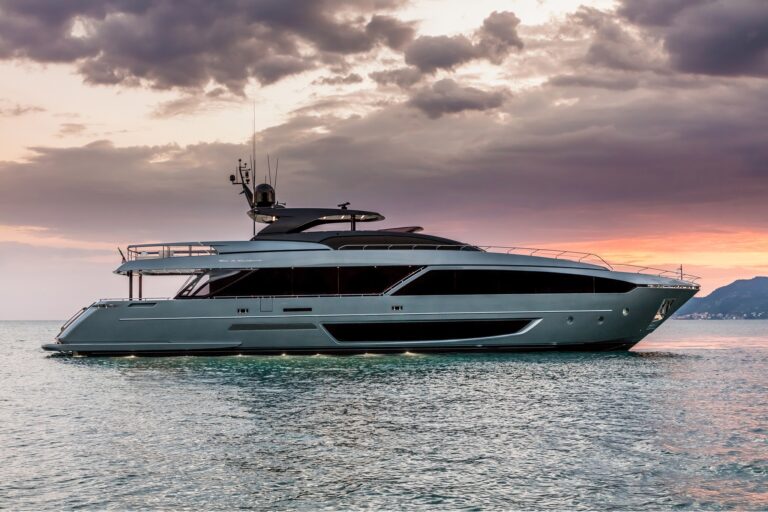 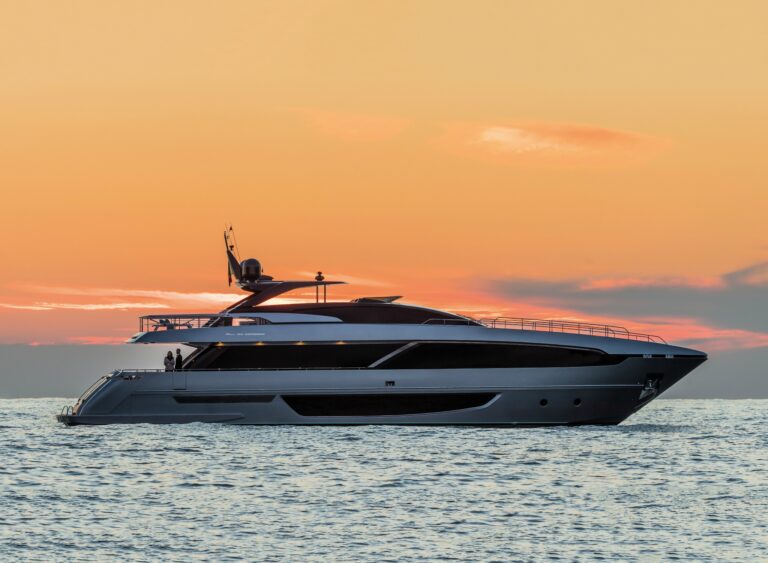 In 1930, the world's most famous mahogany runabout was designed by Riva, an instant classic. After the war, more speedboats were added, such as the 'Sea spider' which later evolved into the 'Corsaro'. In 1949, Serfafio's son Carlo took over. The rest is history. 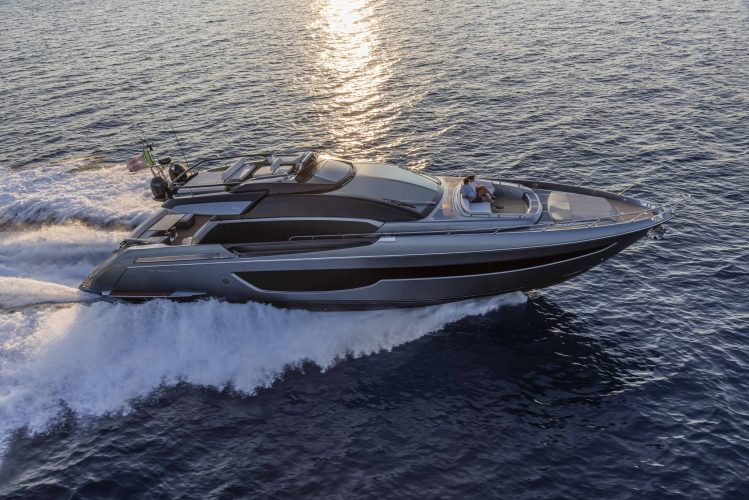 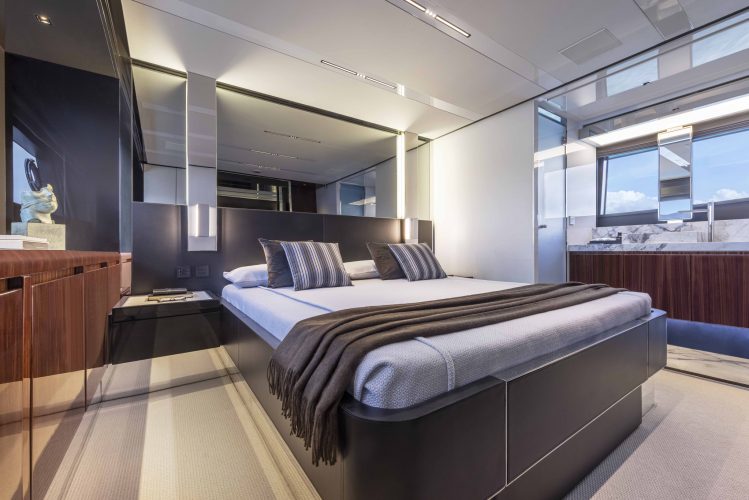